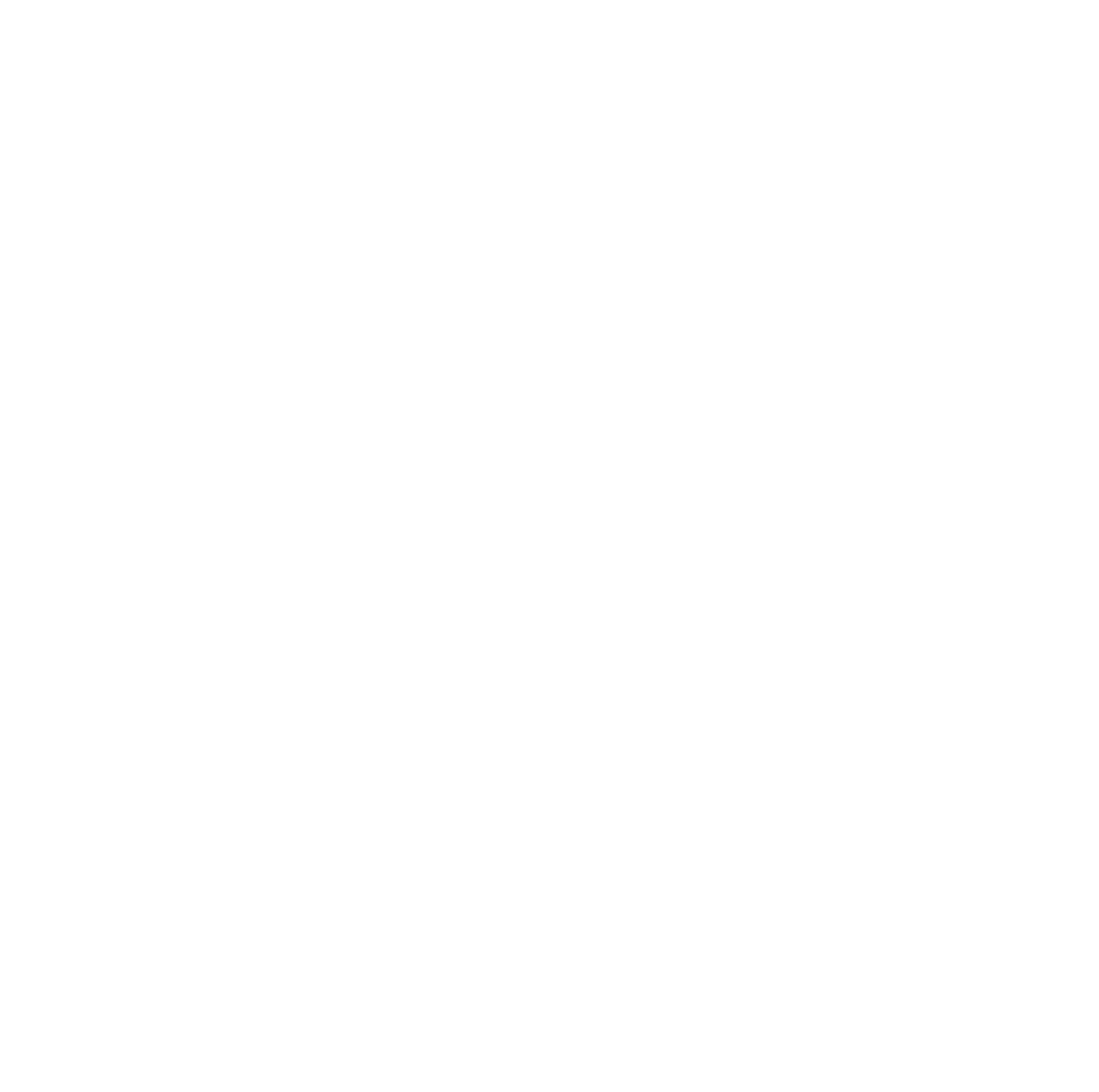 Photo provided by Mikhail Kirilin
In the span of one and a half years, Mikhail Kirilin developed more than 100 PR events for WSM Group's MuseScore, which is a leading open source notation software. Now being Editor-in-Chief of his own editorial team working with commercial clients while also balancing that with data science courses, Mikhail broke down his time at MuseScore, how he managed to create over 100 events and the overall philosophy of the company in his interview with Composium.

Leaving his past job and staying in St. Petersburg, Russia, for the summer, Mikhail received a call from Ultimate Guitar's HR and Executive Manager, who offered him a job and asked to, as a test task, create 50 ideas about possible activities that would bring a new audience to MuseScore.

Flying to Kaliningrad, he had two days to research everything about the software. "I am not a music guy," Mikhail adds, but although he didn't have a music educational background, he did run his own record label for a few years. Jotting down a list of possible events, the WSM Group system analyzed which of the ideas suggested are going to actually bring new users to the platform. A special system? Turns out it's a subjective technical tool that is part of the company's, as Mikhail says, "product mindset," where everything you do, think, launch and test is counted as its own product. "This framework helps a lot to achieve goals," he notes.
Sign Up for Our Newsletter
Kirilin described MuseScore as a place where "people contribut[e] a bunch of goodness," so it made a lot of sense for him to start working with the platform's users — educators, to be exact. When you register, you have the option to tag yourself as a student, transcriber, or an educator, which is how Mikhail found all of his future collaborators. In his article, he writes that he sent around 60 emails to studios, schools and workshops to run a pilot course. "One of the first guys who answered was Kenya Hagihara from Haluna Guitar Studios, and he agreed to organize a lesson [on] digital music transcribing," he tells me. This marked the first MuseScore event in Japan.

Since MuseScore has such a loyal user community, Mikhail didn't stop there: tapping into its community forums, he spent four months in the role of a community manager. Browsing through the website, Mikhail discovered that there were about 2000 active people like Bernard Greenberg that did the most engaging activities, such as creating their own classes. "It's easy: some google forms and personal negotiation," he says. "If you're working in PR, especially if you're working with [a] community, you need to learn about social engineering."

Understanding that due to Covid-19 restrictions many teachers were stuck at home without any knowledge of how to establish their classes online, the PR manager offered free subscriptions. Although the professors were given pro accounts as a perk for working with the platform, most of them found value in the human-to-human connection that Mikhail tried to establish. "[We gave] something non-material: a good talk, personal technical support for users and a lot of h2h work between all the team and community," he shares.

Talking about how to grow your business and market it without a specific budget, Kirilin advises to build your marketing team in order to avoid spending a lot of money without any palpable impact. "You can start everything without any budget, especially [if it's] an open source project," the manager elaborates. At the same time, encouraging cross-collaboration between separate teams in the company can lead to more insights and ideas.
Read this story and have questions?
Another huge challenge — and a headache for many HR managers — is pitching to media publications, which involves everything from getting noticed among hundreds of other emails that journalists get and delivering succinct valuable information to finding who to reach out to. Digging through a myriad of articles from Neil Patel and others and sending 60 pitches every day, Mikhail says it was a great feeling to finally see publications. Another way he pitched was through HARO: receiving the first publication after 12 pitches, he had to build his own editorial team due to the influx of emails. "When using HARO, you are receiving three emails a day with about 60 requests in each letter," Kirilin tells me.

When breaking down the plethora of activities he started from scratch, Mikhail explains that it was simply a list full of experiments, and hiring the company's first intern ever was not an exception. Getting a letter from Aldo, a music student from the Netherlands, who was asking whether he can join an internship, the HR manager decided to give it a go. "One of the biggest problems is that students need to receive some really interesting project with [a variety of] things, not the boring copy-paste routine," he explains. Aldo also attached his Reddit thread saying he will start his internship at a software company, and that earned 500 upvotes.
"I thought, this is the spirit of MuseScore — start with the result!"
Aldo's internship involved hosting a music composition contest, where some teachers were given pro accounts and the main prize was feedback and review from a professional composer and transcriber. In total, there were 50 works, which Mikhail describes were like big symphonies.

If Mikhail were to pick his favorite project, he wouldn't be able to choose: he loves all of them. After some thought, however, he mentions the video prepared by Martin Keary, where a percussionist was using a MuseScore poster, Check It Out, that included various percussion techniques. This being one of his first projects, the manager spent days creating it and sending physical copies out to music schools on his own.

Although many are of the opinion that MuseScore is trying to catch up to the other major players in the field, Kirilin conveys that this is not the case. In his words, the open source platform respects all of its competitors. One of the focuses is looking after popular DAWs for its upcoming version, aiming to provide more opportunities to electronic and classical musicians while continuing to offer something valuable to the music industry at the same time. "Its market is specific — a lot of young people are using MuseScore because it's free," the PR manager elaborates. "It's becoming better and better every year, and now the team is working on MuseScore 4, with different design and improved interface."
< next
"Students claim I'm on my ninth career": Gigi Johnson reflects on her journey
previous >
What does an ideal music school look like?
How SRH Berlin is moving away from the traditional curriculum model
Music Startup Q&A: Vampr. Tinder for music collaboration
Non-music companies know more about music than musicians do
Mubert: how musicians and AI can work together
SUBSCRIBE TO COMPOSIUM DIGEST
Get newsletter-only overviews of interesting stories in the music industry, stay informed of various opportunities music startups and companies offer, and catch up on some of our articles you might have missed!
MyComposium.com Copyright (c) 2021 by Anouk Dyussembayeva. All Rights Reserved.
Made on