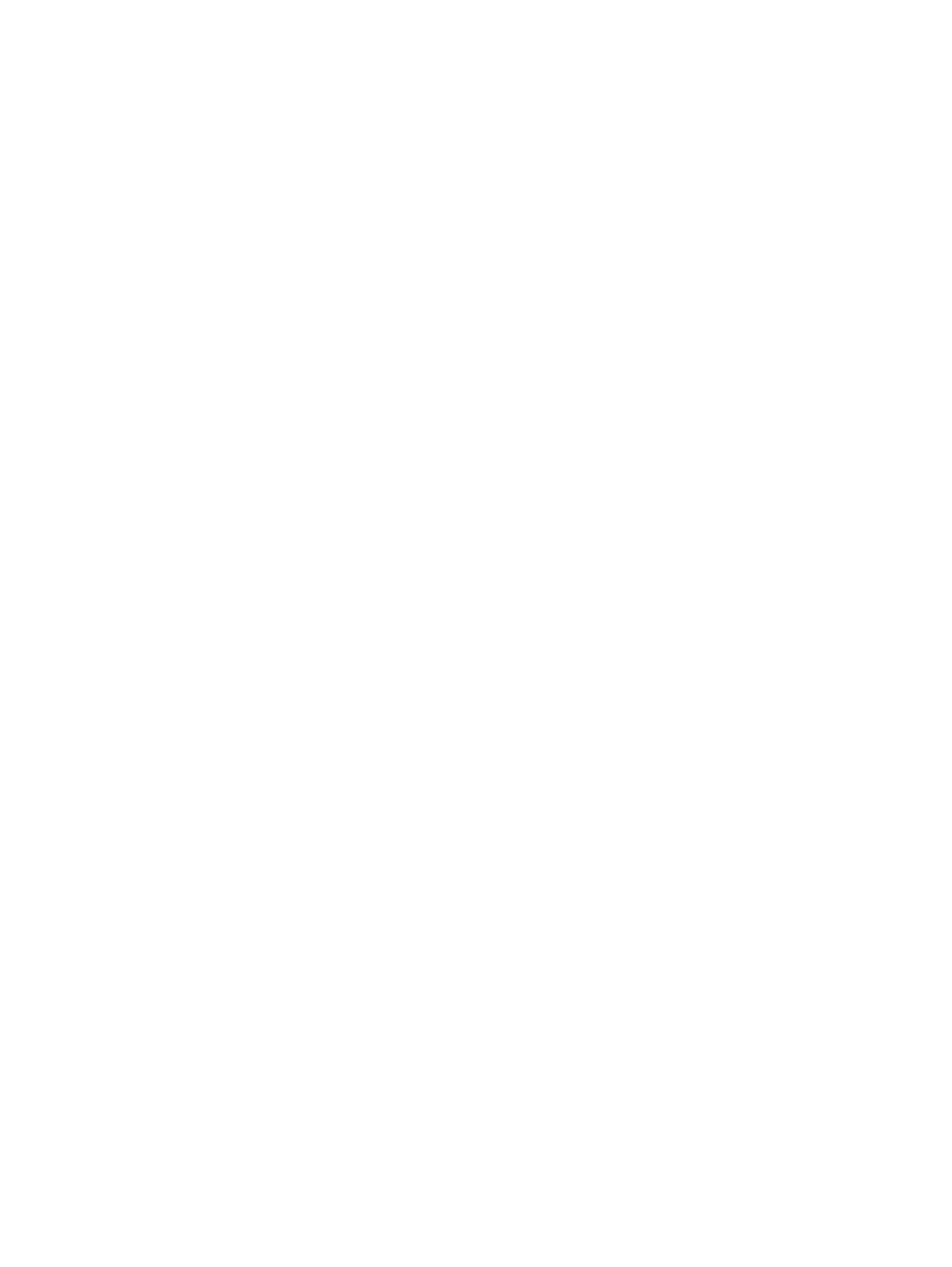 Photo provided by Chaya Czernowin
Chaya Czernowin is an Israeli composer. Having studied in Israel, Germany (DAAD grant) and the US, she was invited to live in Japan (Asahi Shimbun Fellowship and American NEA grant), Germany (a fellowship at the Akademie Schloss Solitude). Her works have been performed around the world by some of the best orchestras and performers of new music. At the same time, Chaya has held professorship positions at UCSD (1997–2005), in Vienna University for the performing arts and Music (2006–2009) and at Harvard University (2009 and on). She was also the first woman composition professor at the University of Music and Performing Arts in Vienna, Austria (2006–2009). She was composer in residence in Salzburg Festival 2006/7 and in Lucerne festival 2013.

1. If you don't feel like you MUST compose, do something else.

Of course, the understanding might not come immediately — in fact, it is an ongoing discovery. "[This urge] can go away, it can come back," Chaya says. "But, if you know that you don't have a choice but to compose, then work and listen." Reading scores and listening are key factors when it comes to growth.
Sign Up for Our Newsletter
2. Traveling is crucial for one's musical development

"It is essential!" the professor states. Although there are composers that stay in their home countries, she believes it's very important to travel or live in different places other than your own country since it offers an opportunity to dive into different cultures and learn to deal with a change of perspective. . This, in turn, directly impacts your music. "Learning to see something from different perspectives changes you as an artist and living in different places can help this process a lot," Czernowin adds.

4. Take responsibility over your education

When discussing university life, the composer pinpoints how essential it is for the student to receive "100% support," especially from individual composition lessons. "[It] is a very fragile experience [and] students have to be aware that not every teacher will work well with them," she elucidates. When that isn't the case, they should find another mentor.
Read this story and have questions?
5. Rejection is part of the process

Arriving in Germany, Czernowin was rejected from her dream school. "Not being accepted really shattered my confidence," she admits, describing this as the first time ever she experienced rejection. "As a child I was exceptionally talented, I had perfect pitch. I never failed." Asking why she wasn't accepted, she was told that each of her pieces was very diverse. In Chaya's words, they didn't listen, they just read — and they weren't good readers. This series of events made her feel extremely unconfident, influencing her half a year break from composing.

Having been a composer for many years now, Chaya still gets rejected from time to time. "One has to understand that rejections give you a very strong recontextualization of what you are," the professor concludes. "You are the only one that can do what you can do; not everybody would like it, but you should try to do it in the best way that you can. At the end, what remains is your work. The music you are able to bring to the world. What remains is not your resume and not the number of prizes you won, and not your success or failure."
< next
My music experience designer project. BookXperience, Episode One, Part Two.
previous >
"You just have to knock on doors." How Alex Oh found opportunities around the world
Vasily Ratmansky on MSM, Germany’s music scene, and Zoom compositions
Mistakes composers should avoid. Advice from Patrick Kirst
Choosing the right music school. Story of a Cornell professor
7 Insights from Pete Anthony for future composers
SUBSCRIBE TO COMPOSIUM DIGEST
Get newsletter-only overviews of interesting stories in the music industry, stay informed of various opportunities music startups and companies offer, and catch up on some of our articles you might have missed!
MyComposium.com Copyright (c) 2021 by Anouk Dyussembayeva. All Rights Reserved.
Made on