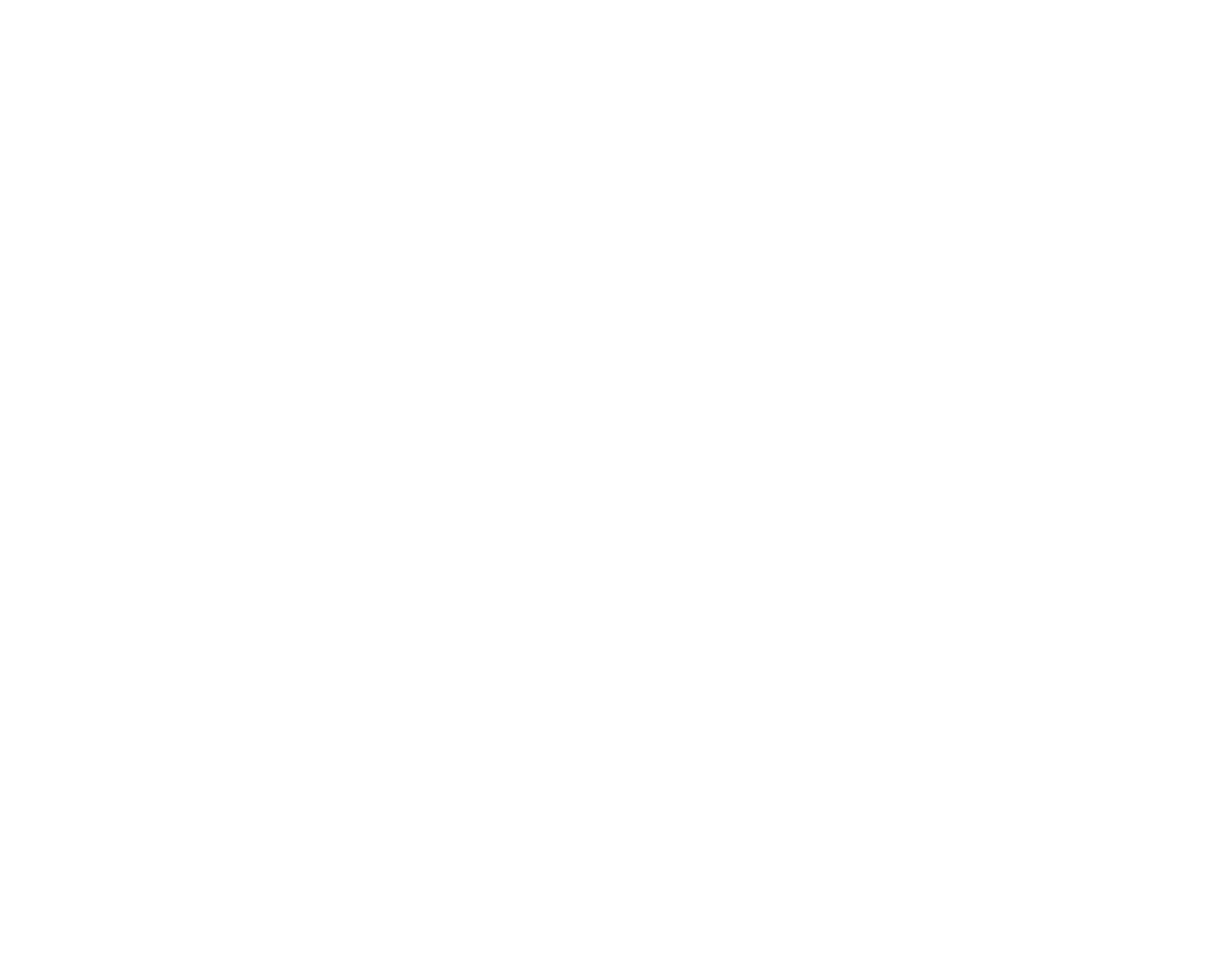 Photo of Joshua's ensemble, Mad Song. Photos taken by Ruari Paterson-Achenbach
Joshua Ballance is a British conductor, composer, and scholar. Currently studying for a DPhil at Christ Church, Oxford, generously supported by the Arts & Humanities Research Council, his research applies computational methods to analysis of harmony in the music of Anton Webern. Joshua directs the ensemble Mad Song and has worked with orchestras around the UK, with his music being performed internationally and broadcasted on BBC Radio 3.

Joshua completed his undergraduate degree and one-year MPhil (Master's of Philosophy) at Cambridge. Students in the UK education system, unlike in the US, study only their major discipline for the entirety of their undergraduate degree, so Joshua graduated with a degree in music. "I spent three years doing music and then did MPhil, … with [which] you typically start and then convert into a doctorate," the musician explains.

Being raised in a musical environment with his parents both enthusiastic about music, Ballance began playing cello and piano at the age of six, and started taking composition lessons at 14. While he also had a passion for conducting, it became more plausible to explore when he turned 16.
Sign Up for Our Newsletter
"In the UK, we have a segmented higher education system between conservatoires, where you go to study [your] instrument, [and] universities, where you get a formal academic degree," he says, telling me that he chose the latter since he wanted to focus on music history and analysis. It is a traditional route many aspiring composers and conductors take to learn how to read music in an academic setting.

Although Joshua applied to five different institutions, he hoped to go to Cambridge as it has an "amazing concert culture", given that a myriad of orchestras and student performers are based on campus, and there are many opportunities both for students to conduct their own pieces and perform standard repertoire.

After completing his Master's, Ballance knew that as much as he loved the city, he didn't want to stay in Cambridge anymore. "It can be easy to stay somewhere you are comfortable but I didn't want to get stuck," he shares. "Similarly, there was no one that was particularly interested in computational musicology — I got into it because of my undergraduate dissertation supervisor, professor Mark Gotham, and he left to go to Cornell — there was no one to guide me."

To decide where to go next, the composer started looking around all university music departments in the country to search for a supervisor. Choosing two institutions, Joshua hoped to start studying at Oxford, keen on working with Jonathan Cross, one of the major figures in 20th century music analysis in the UK.
You read a story on Composium or Composium Digest and still have questions? Fill out the form and we will do our best to get the answers
Fill out the form
As far as his research goes, the musician focuses less on the historical and sociocultural aspects of music, but more so the analytical side of it, which was why Jonathan was a great fit as supervisor. "[He] has been and continues to be great in guiding me about writing [and] producing a project of this length," he continues. "[Cross] also does lots with BBC and music journalism, [so] he's been brilliant in helping me get a hand along other sides of the music industry."

Another major mentor figure for Joshua is his composition teacher, Professor Julian Anderson, one of the leading composers in British music at the moment. "He's so generous with his time and wisdom," the composer mentions. "At this early stage in the career where you are moving beyond being a student, but you're not a fully fledged 40-year old musician with everything set, at least to a certain degree, managing that transition I found his advice to be really beneficial."

For Ballance, being able to use computers and deploy coding and technology allows him "to go beyond what [he] would be able to do manually." Right now, his research revolves around taking 31 works of Webern and writing code that can analyze the aspects of the harmony from an empirical perspective.

Having taught himself the basic Python coding skills during his third year of college, the musician laughs, admitting that to this day, his codes are pretty atrocious, but still do the job he programs it to do. 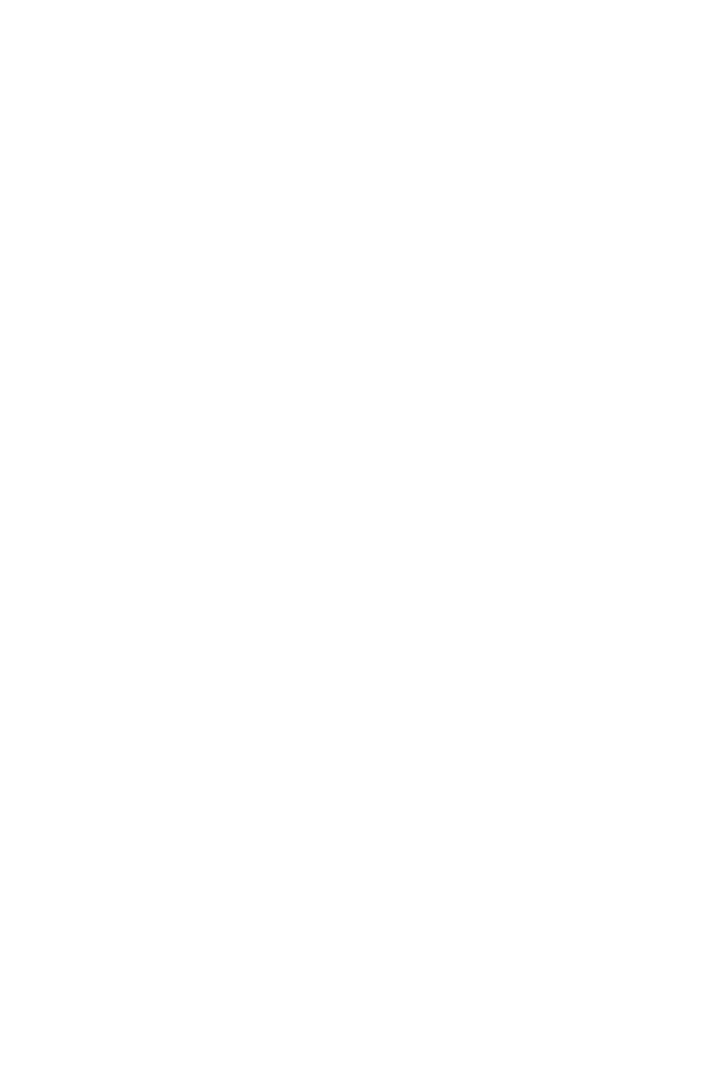 Photo of Joshua Ballance
The reason that computational music analysis is so exciting for Joshua is the ability to talk about style without having to be dependent on the opinions of certain analysts, but rather having data proof to support statements. In his words, exploring the particular elements that have been isolated by analysts before is captivating, or looking at things that weren't found prior to having technology that could analyze notes digitally.

Ballance starts by encoding the score in Sibelius, which he claims is the easiest part. Following this, he analyses specific aspects of harmony using statistical methods. This is where music21, a tool developed for computational musicology, comes in. "The thing that's really exciting about [it] is [that] you write in Python. It's a conventional coding language, therefore it's integrated really well with all sorts of other statistical tools," he elucidates. Working in music21 means working with XML files, which can be automatically exported from Sibelius & other notation software.

Looking into the future, Joshua believes that this has huge potential and ramifications for music analysis and musicology. "The next [step] in music analysis would either [be] that people are increasingly coding-literate — as coding is more taught in school, the thought of someone coming to a university not being able to code would become less common," he concludes. "Conversely, with music21 we could just build a graphical front-end, where people can do music analysis without having to deal with actual coding."
< next
The Wolves of Wall Street are buying out music catalogs
previous >
A look inside Tianjin Juilliard
Vasily Ratmansky on MSM, Germany’s music scene, and Zoom compositions
Telematic concerts, computer music, and UCI’s mission to be extraordinary
Finding sound in books, or my data science project
How Georgia Tech marries music and technology
SUBSCRIBE TO COMPOSIUM DIGEST
Get newsletter-only overviews of interesting stories in the music industry, stay informed of various opportunities music startups and companies offer, and catch up on some of our articles you might have missed!
MyComposium.com Copyright (c) 2021 by Anouk Dyussembayeva. All Rights Reserved.
Made on